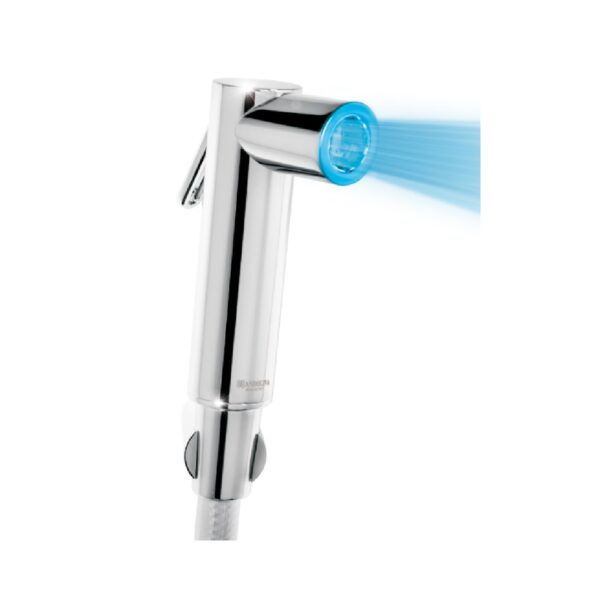 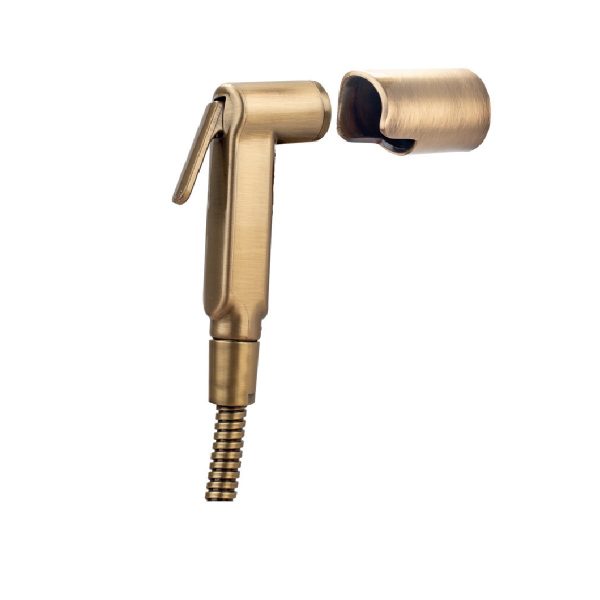 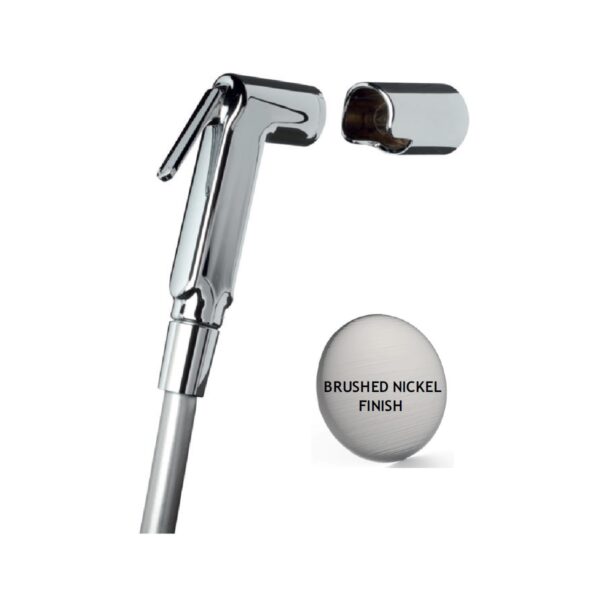 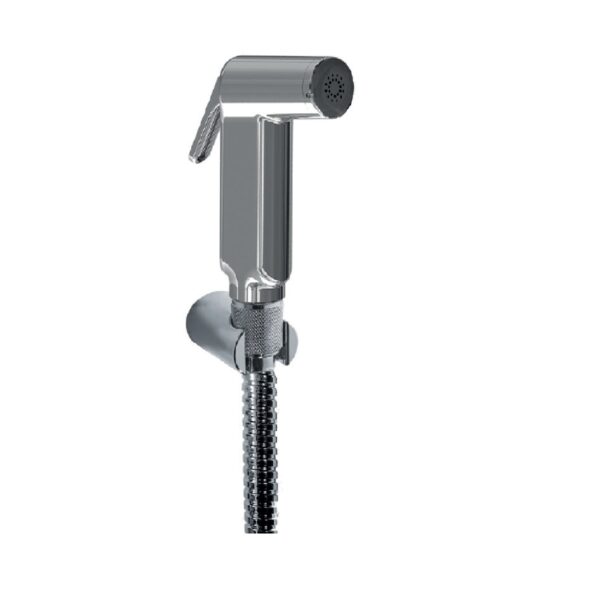 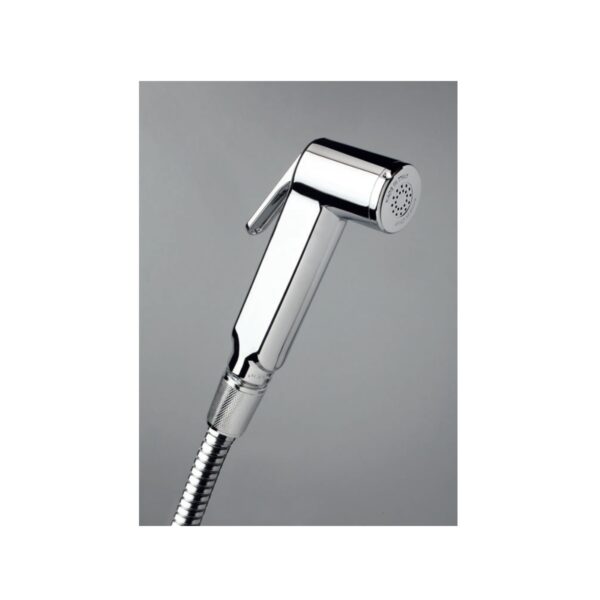 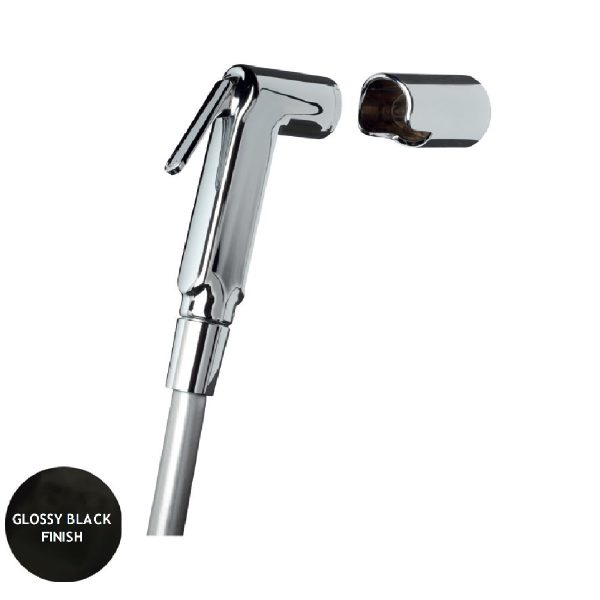 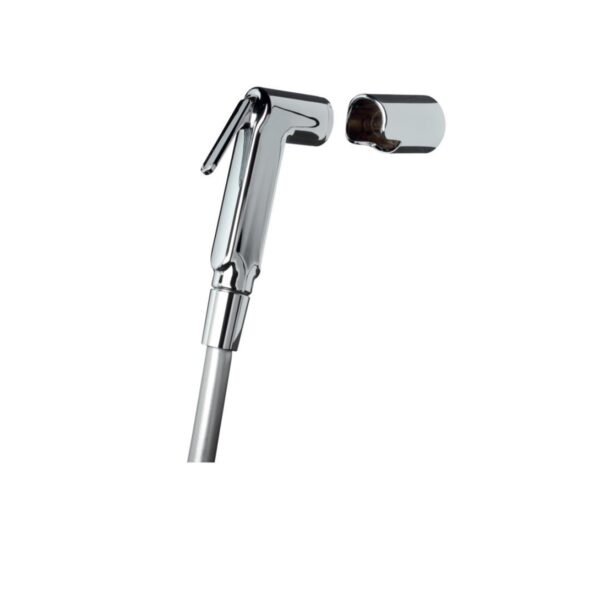 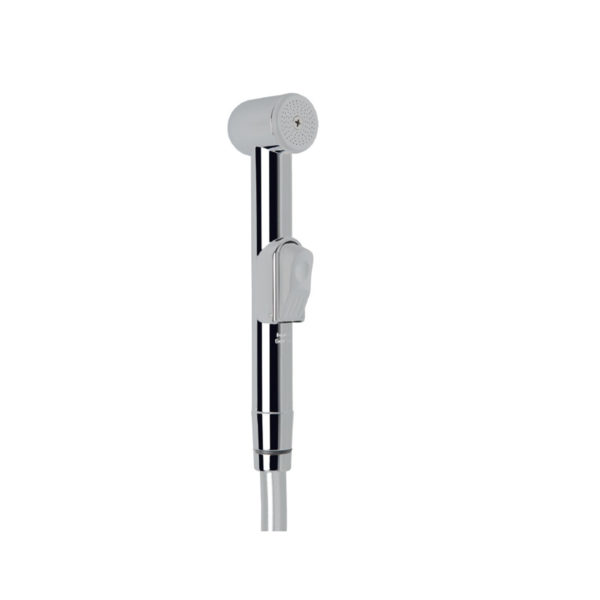 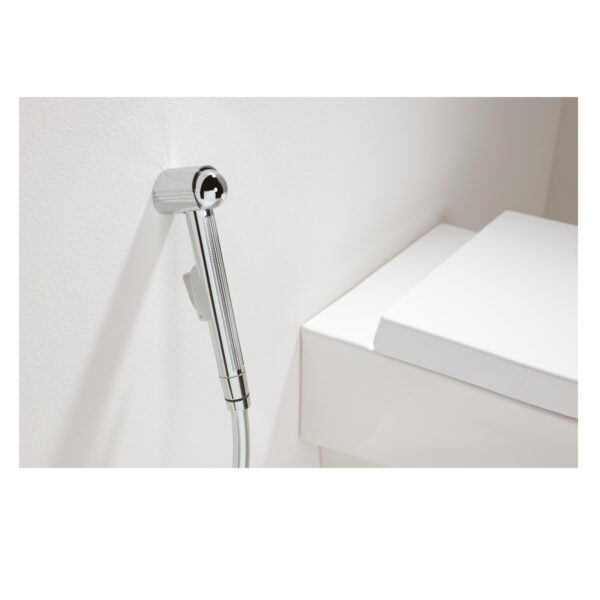 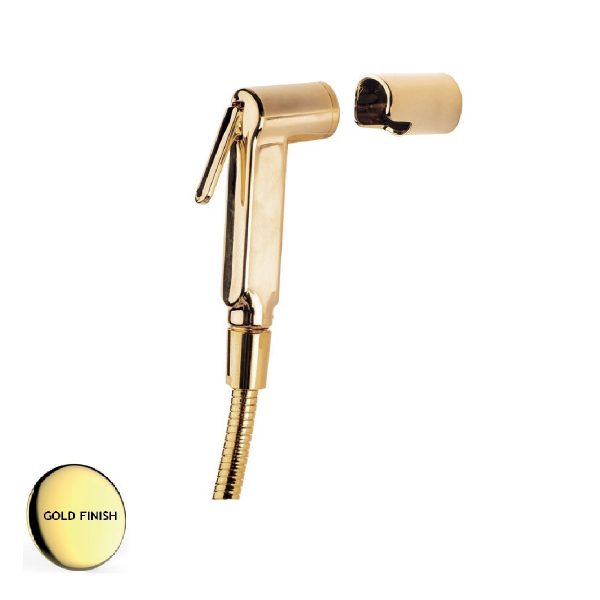 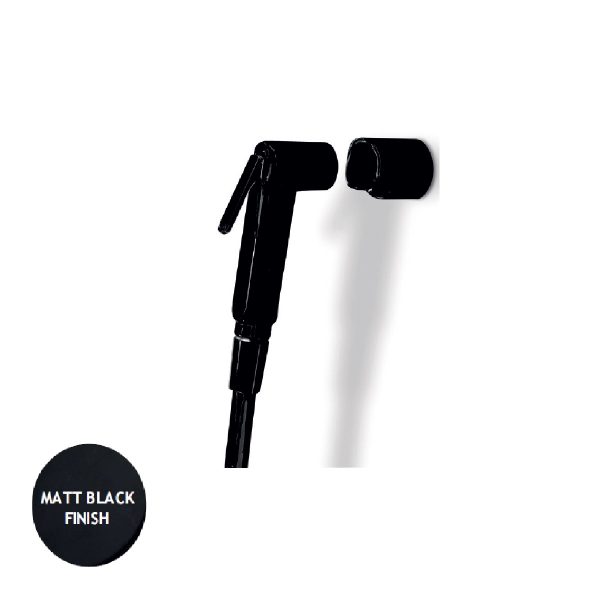 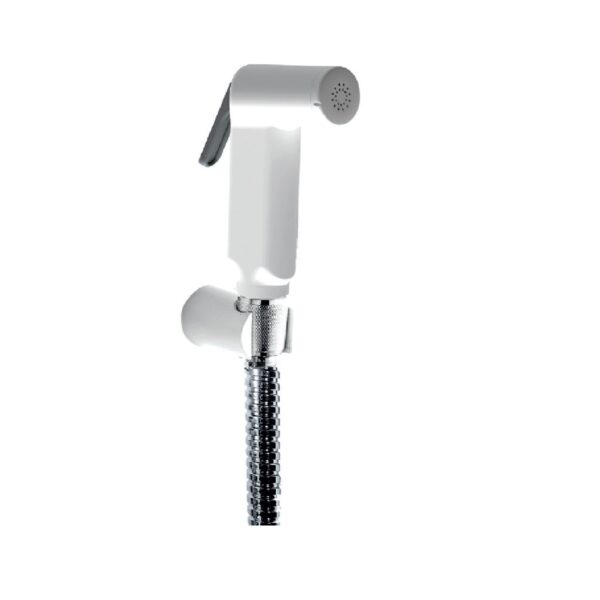 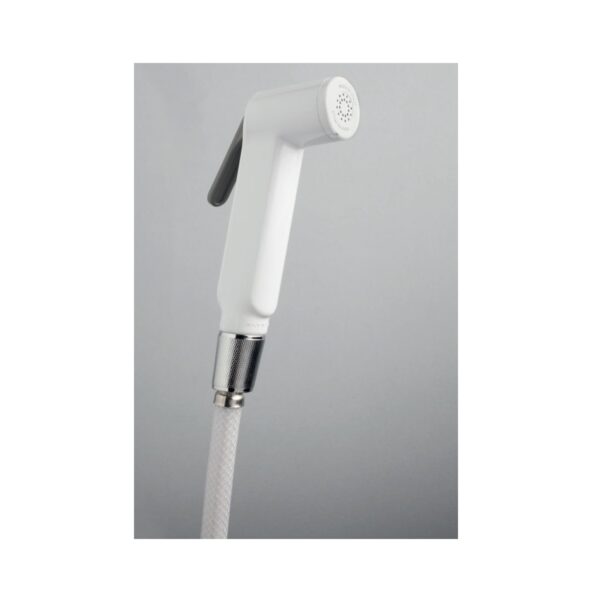 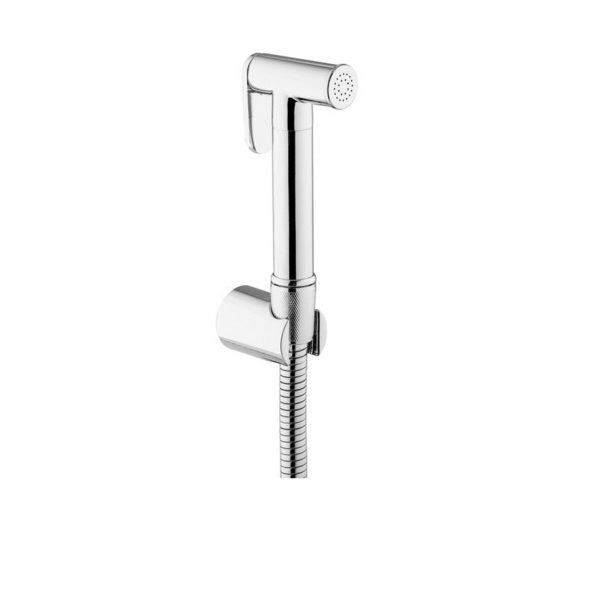 Have you heard of this hygiene masterpiece called Shattaf sets? Well, if you haven’t, you must do your research about this revolutionary hygiene set!

Shattaf sets are made by integrating innovation in the field of hygiene and top-of-the-line technology. It must be your product of choice if you’re looking to thoroughly clean the intimate regions of your body without having to leave the toilet seat. The best part of using a Shattaf set is that you can place it right over the toilet seat. What makes a Shattaf set more hygienic than a toilet pan? It is because the Shattaf set is not attached to any other drainage system!

A Shattaf set consists of a head or a trigger, a hose and a wall bracket. How does a Shattaf set work? The hose is connected to the water connection behind the wall beside your WC and water will flow from the trigger by pressing the lever where you can control the pressure of the water.

The Reason Behind the Popularity Of Shattaf Sets

Initially, after introduction, the Shattaf sets took the Middle Eastern market by storm. Most families living in the Middle East have installed these sets into their households. Currently, this revolutionary product has been crossing borders and extending towards Brazil, India, America, and other parts of the world, slowly becoming a global sensation. The next big targets are the Australian and Ireland market.

Most western countries refrain from using water for their hygiene. They are accustomed to using toilet paper instead. However, the world is progressing and many people from the eastern half of the world are relocating towards the west. The sanitation system in the west is what bothers most people, especially in Asian countries. The idea of sanitation and toilet paper can be uncomfortable to adapt to, especially if you’ve been dependent on water for personal sanitation all your life!

To fill this ever-increasing gap between the westernized sanitation system and the beliefs of other people moving from the eastern half of the world, the Shattaf set was conceptualized and manufactured. Slowly, we have been noticing that many people from western countries are getting accustomed to the idea of using water for their hygiene.

If you are looking for a reliable and different types of shattafs to be used in your home, apartments, hotels, offices or warehouses, TAPS & MORE should be your go-to destination!

We have established ourselves as one of the most reliable providers of the revolutionary Shattaf sets in Dubai and in the Middle East. We are stocking a huge variety of shattaf sets and all other bathroom products, kitchen products and  plumbing products Our solutions are from a variety of manufacturers across Europe, so quality is assured.

Shattafs available with TAPS & MORE are ABS Chrome Plated, ABS White PP, Brass Chrome plated and the latest one which is 3-in-1 Shattaf with hot & cold mixer.

So why wait to go all hygienic? Grab your Shattaf set NOW! 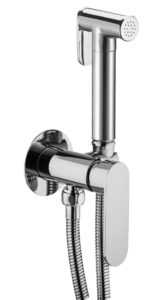 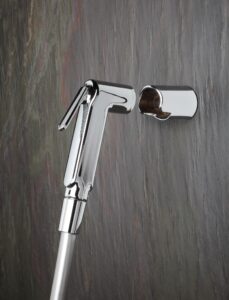 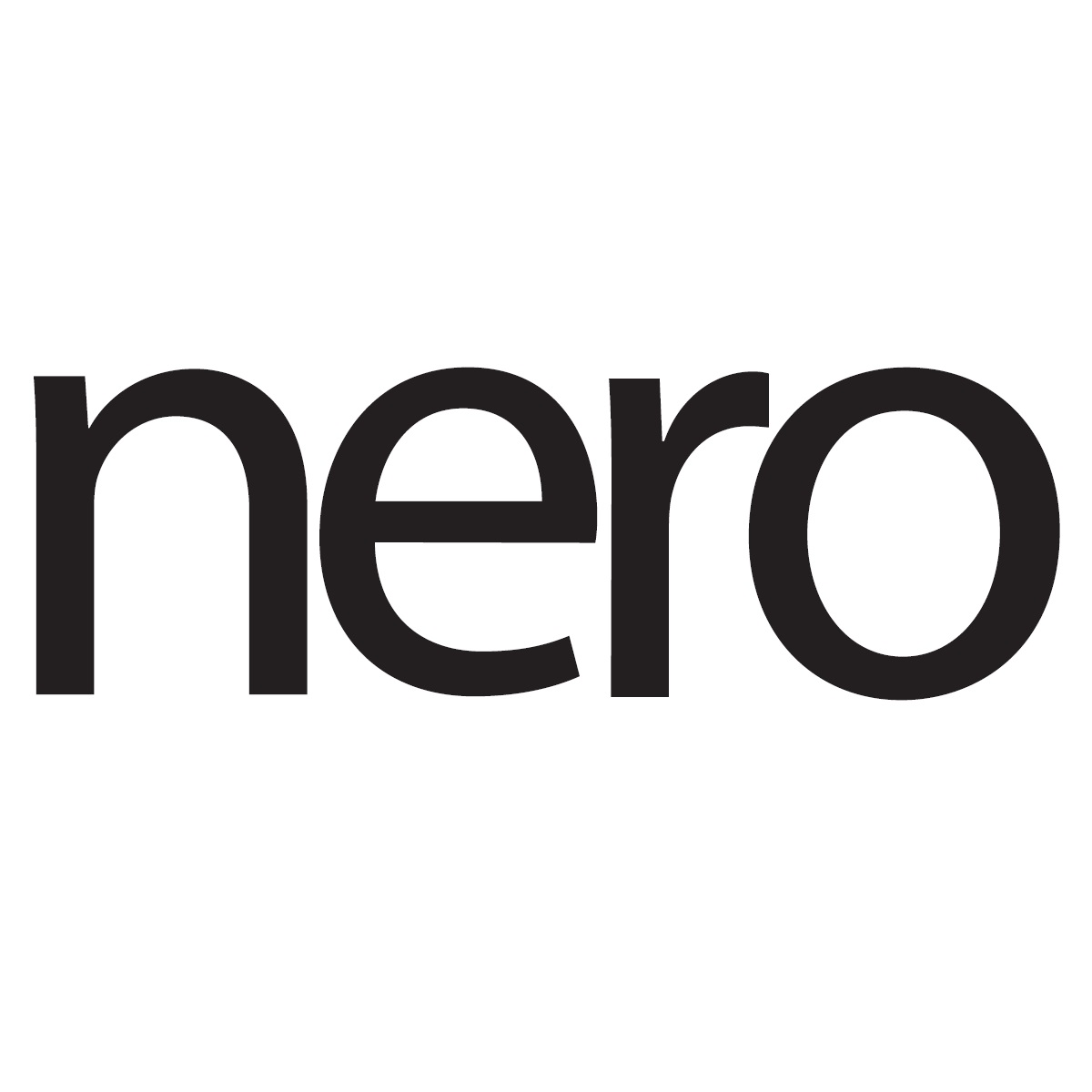 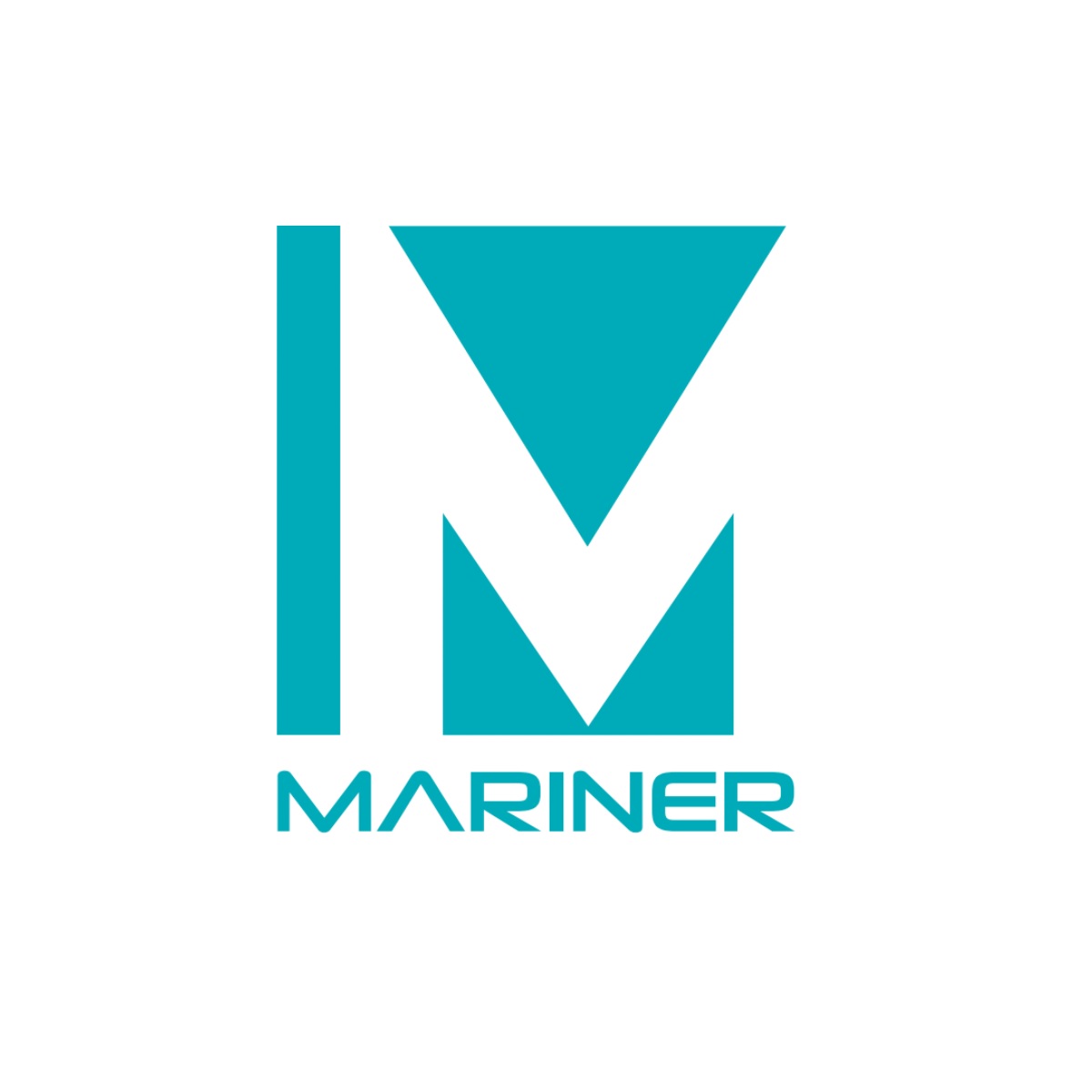 close
Need Help? Chat with us
Start a Conversation
Hi! Click one of our member below to chat on Whatsapp
Kindly send us your inquiry and we will try to response as soon as possible. Thank you.
Support
Support